A Villa Between History and Nature

Located just 20 kilometers from Florence the Fattoria La Gigliola is in a favorable position that allows you to quickly reach Siena (65 km), Monteriggioni, Volterra, San Gimignano, Pisa (55 km) and Versilia, La Fattoria la Gigliola has in its surroundings authentic natural treasures and art. 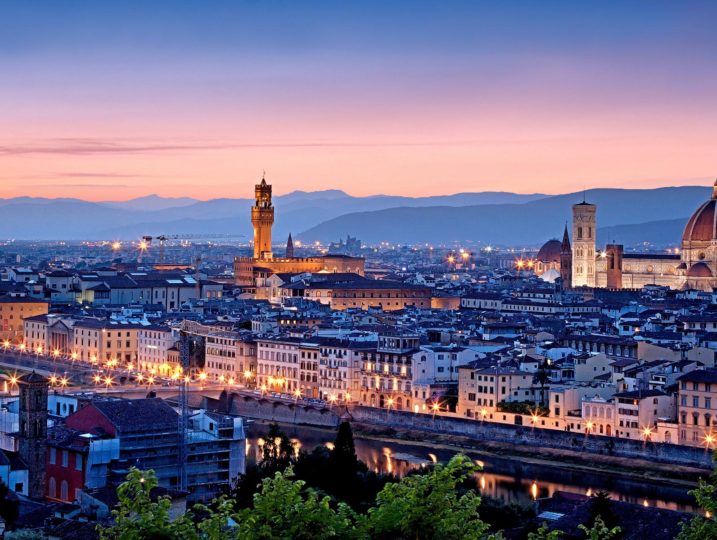 Florence one of the most famous cities in the world, Unesco world heritage. It stands on the banks of the Arno in a natural basin surrounded by beautiful hills. It is the homeland of the Renaissance, of Italian culture and art and not only; The Uffizi, Palazzo Vecchio, Ponte Vecchio, are names that every year attract millions of visitors from all over the world. 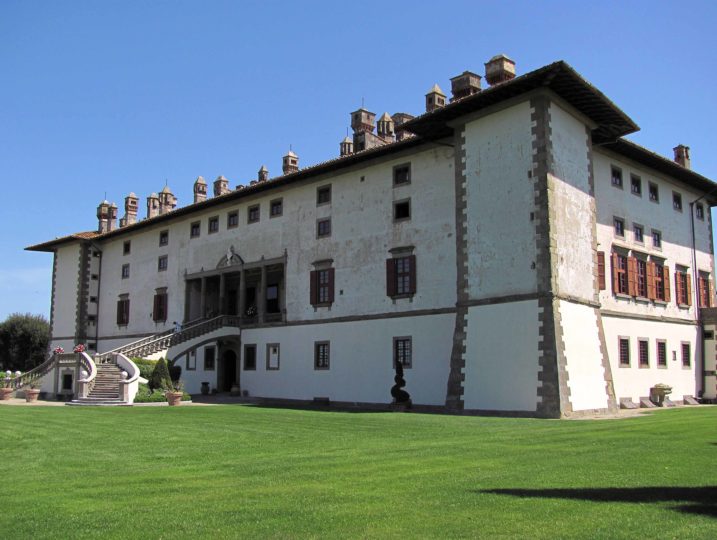 Montelupo, with the Museum of Ceramics, which contains over 3000 pieces of rare beauty. 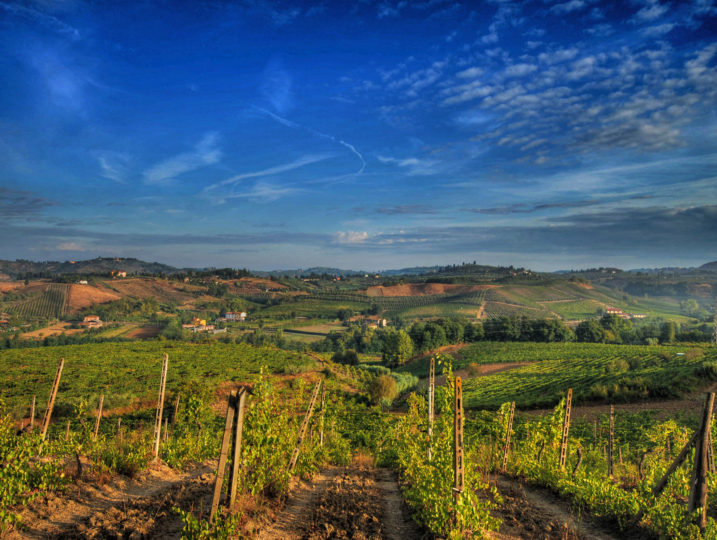 Montespertoli, with its merry wine festivals and its green hills, home to the Museum of Sacred Art. 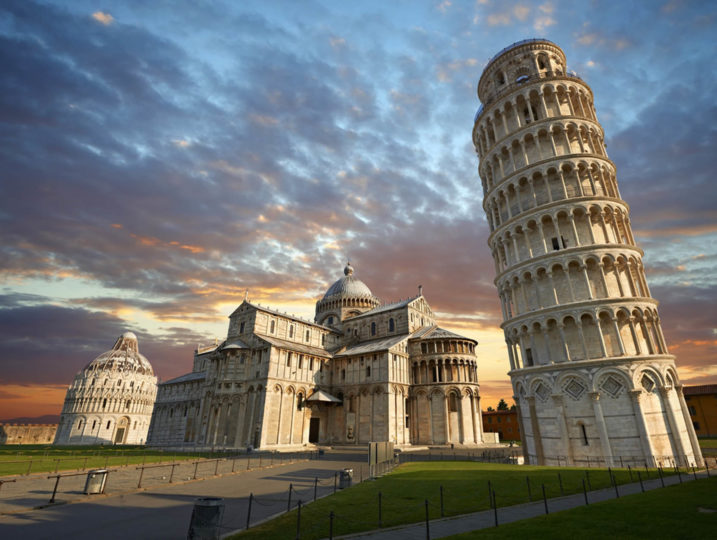 Pisa, Etruscan and then Roman city, in the Middle Ages with its fleet was the Maritime Republic. Its artistic heritage makes it famous in the world, just say “Leaning Tower”. The short coastline, made of sandy dunes, hosts the Regional Park of Migliarino, San Rossore. 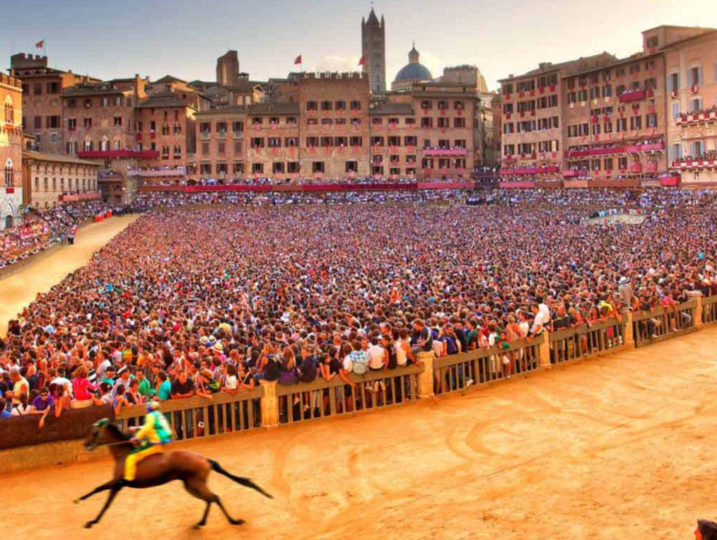 Siena, is a rich city, cultured and combative that manifests itself in Piazza del Campo, famous throughout the world for the famous Palio. On the square is the austere tower of the Mangia, symbol of the Sienese independence, but the whole city swarms with ancient noble palaces, Gothic and Renaissance jewels.

Private check-in and check-out
Luggage storage
Reception from 8.30 to 17.00

To offer you the best possible service our site uses cookies. By continuing to browse, you consent to the use of cookies.OkNoRead more